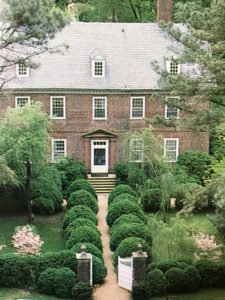 Being a writer who believes in research and accuracy sometimes puts me in interesting situations––like today.

I’m working on the final pages of revisions for A BEACON IN THE DARK. This scene takes place in Charles City, Virginia and I’m at a point where I bring in the local police to help with a murder. I’d assumed when I’d written the original manuscript that it would be the closest major city––Richmond. Charles City stretches along the James River and isn’t very big. But today as I put the final touches on the scene, I begin to wonder if I’m correct. Google is a wonderful thing. I 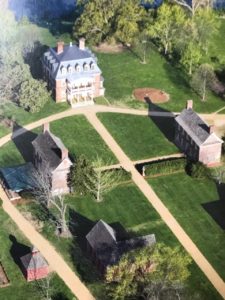 pull up the official website for Charles City, Virginia looking for the police department. Guess what? No police. I find the number for the Charles City Sheriffs office. Oops!! Well now, who comes to the scene of the murder? Is it the Sergeant I’d written about or does the Sheriff himself come? So I did what any conscientious writer would do ––I called.

Maybe I could have given the dispatcher a little more background about myself, and the fictional book I was writing. Instead I merely told her that I was researching a book that takes place along the James River and who would they send to the site of a murder in one of the plantations like Shirley or Berkeley. The word murder got her attention and she asked for the spelling of my name. Yeah, I need to work on how I approach law enforcement.

Well, once I’d explained how I’d actually done the initial research for the book on a trip there and mentioned the places I’d visited and who had helped me, our whole conversation turned around. She gave me the whole chain of command, and who would show up at investigations. We ended up having a great conversation and she invited me to stop by on my next trip. I promised an autographed copy of the book for the department.

The wheels are already turning for another book along the James. It’s great knowing I’ll have friends in the Charles City Sheriff’s office to help me with the bodies that always seem to turn up.